In Their Voices-Black Americans on Transracial Adoption

~A Winner Of The Choice 2016 Outstanding Academic Title Award~ 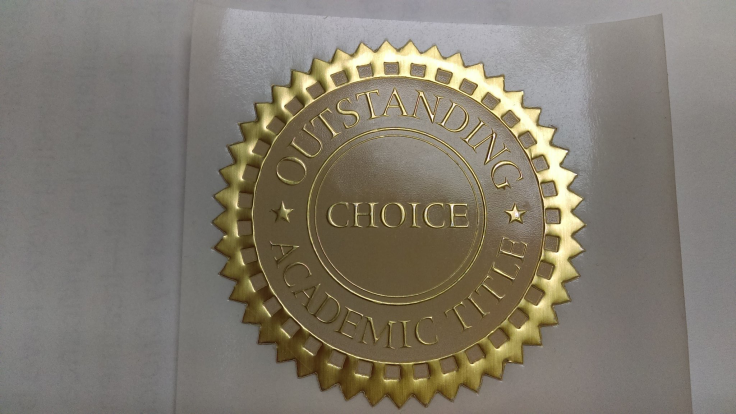 In Their Voices – Black Americans on Transracial Adoption

“Roorda’s newest text on transracial adoption comes at a timely and propitious moment in the history of US race relations. This expansive and accessible text, her fourth on the topic of adoption of black and biracial children by white parents—e.g., In Their Siblings’ Voices (CH, Feb’10, 47-3517)—focuses on the voices of black and biracial non-adopted adults. Sixteen vivid, lightly edited, transcribed interviews offer unvarnished perspectives on this controversial subject. The adoptees’ views add a historical richness and political resonance to the debate, helpfully adding a black perspective to what needs to be done to build bridges between communities of color and white. The book excels in reinforcing the premise that developing a racial identity is lifelong work, context-tied, complex, and difficult. Since 1972, when the National Association of Black Social Workers spoke out against this form of adoption, the racial identity of transracial adoptees has been of concern for the social work profession. Roorda does everyone a valuable service to once again convince readers that transracial adoption continues to demand careful thought, attention, and action. A well-developed appendix lays out specific and practical suggestions for healthier transracial adoption processes. Summing Up: Highly recommended. All levels/libraries.” -Choice: Current Reviews for Academic Libraries

“In the fourth installment of “In Their Voices,” Roorda delivers the missing voice of black and biracial non-adopted adults on the topic of race, family, identity and adoption. The transcribed interviews, laid bare without analysis, convey the keen insights of her participants as well as pieces of her own story. In journeying through the reflections of persons who grew up during Jim Crow Era, Civil Rights Era, and Post-Civil Rights Era, readers will likely come to realize that the identity work for any person who is racialized in our society is complex, context-tied, and a lifetime process. This book is not preachy, nor overly academic, and unique for its historically situated organizing of the interviews by generation. Thanks Rhonda Roorda, for keeping the conversation of racial socialization and identity going within and beyond the adoption community!” — Gina M. Samuels, University of Chicago

“At a time when a post-racial society remains an elusive fantasy — In Their Voices is indispensable. This book represents the dinner party I wish my parents had thrown — full of interesting African-Americans whose wisdom I now know reflects my own experience. Whether formed through adoption or marriage, multiracial families looking for tools to raise healthy children of color will find Rhonda Roorda’s latest contribution to be a valuable resource.” — Phil Bertelsen, Producer/Director, The African Americans: Many Rivers to Cross

“An important and frank book that deepens the conversation around transracial adoption. Roorda examines the history of transracial adoption in America as well as the challenges black adoptees face in white households, broaching topics that few dare talk about but most think about. Every transracial adoptive family should have this on their bookshelf.”—Julia Scheeres, Author of Jesus Land: A Memoir

“Rhonda Roorda has made a major contribution to the study of transracial adoption by introducing into scholarly discussion the impressions and memories of adoptees and others intimately associated with this important, albeit neglected, facet of American race relations. While sharing forthrightly her own views, Roorda displays an impressive ability to elicit and document a wide array of beliefs and sentiments that have played important roles in shaping the contours of interracial adoption policy. In Their Voices is a fascinating compilation, intelligently edited, that will hopefully receive a broad readership.” — Randall Kennedy, Harvard  Law School 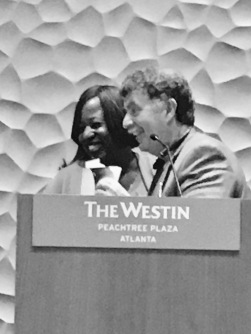 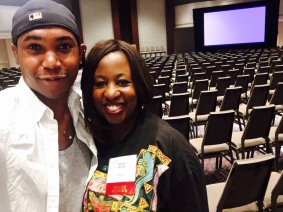 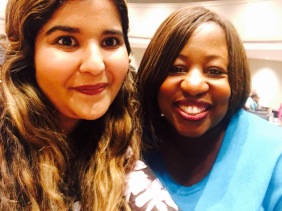 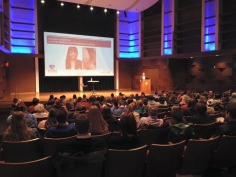 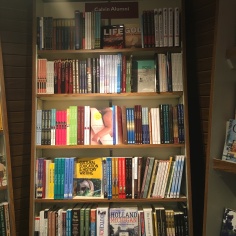 THIS IS US ON NBC – OUR TRANSRACIAL ADOPTIVE FAMILY 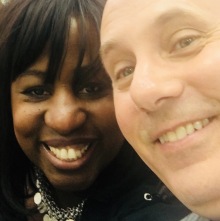 Sex in the City Willie Garson 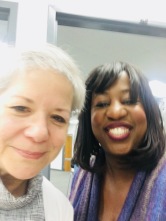 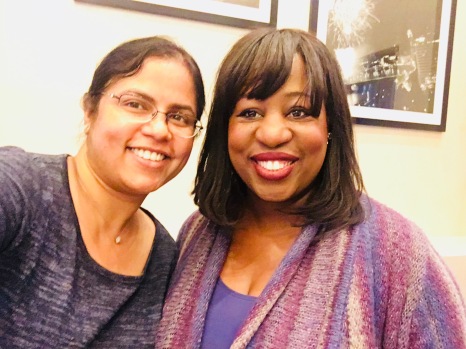 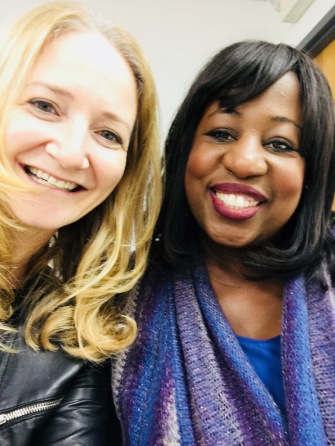 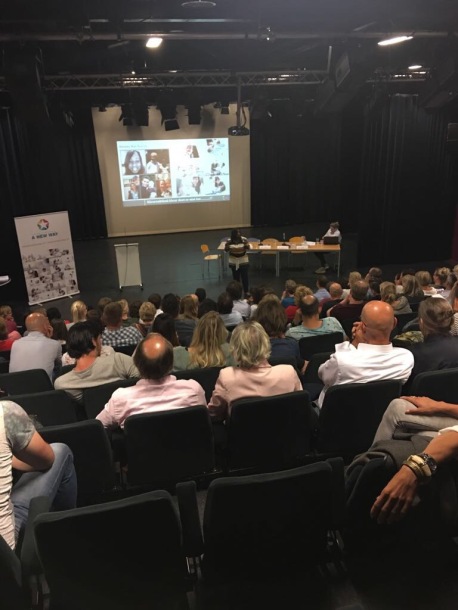 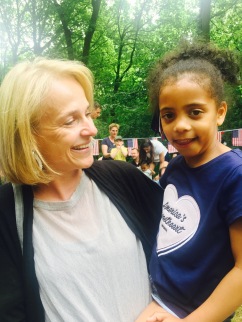